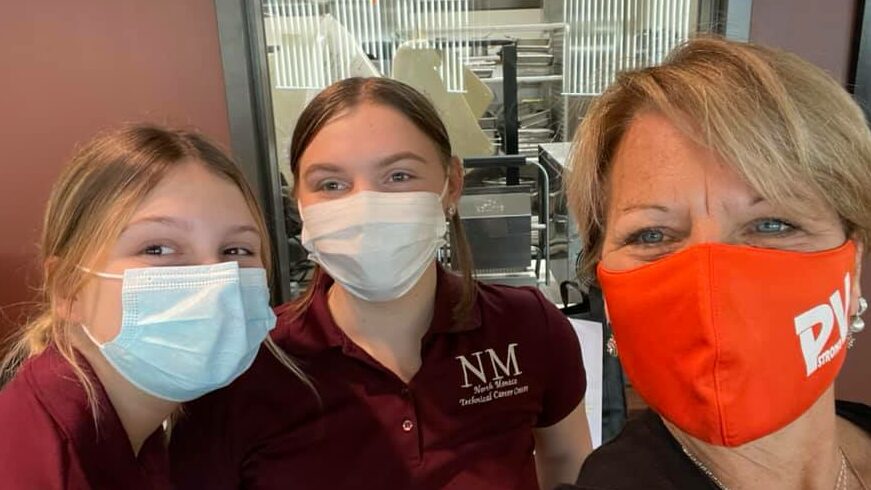 In recent weeks, there have been several decisions made at the State level regarding masking requirements in schools. Here is a summary of what has occurred and where we are currently:

The dates below reflect anticipated events based on our current knowledge: